A cultural treasure where the investment circles gather!

The staff described the fate between the museum and Master Ni Dongfang, as well as the original intention and future vision of Ante Group to establish a museum. Everyone praised Ante Group as a company with a sense of responsibility and mission.

The colorful, warm and delicate rough stones in the corridor made everyone stare and marvel at the creativity of nature. 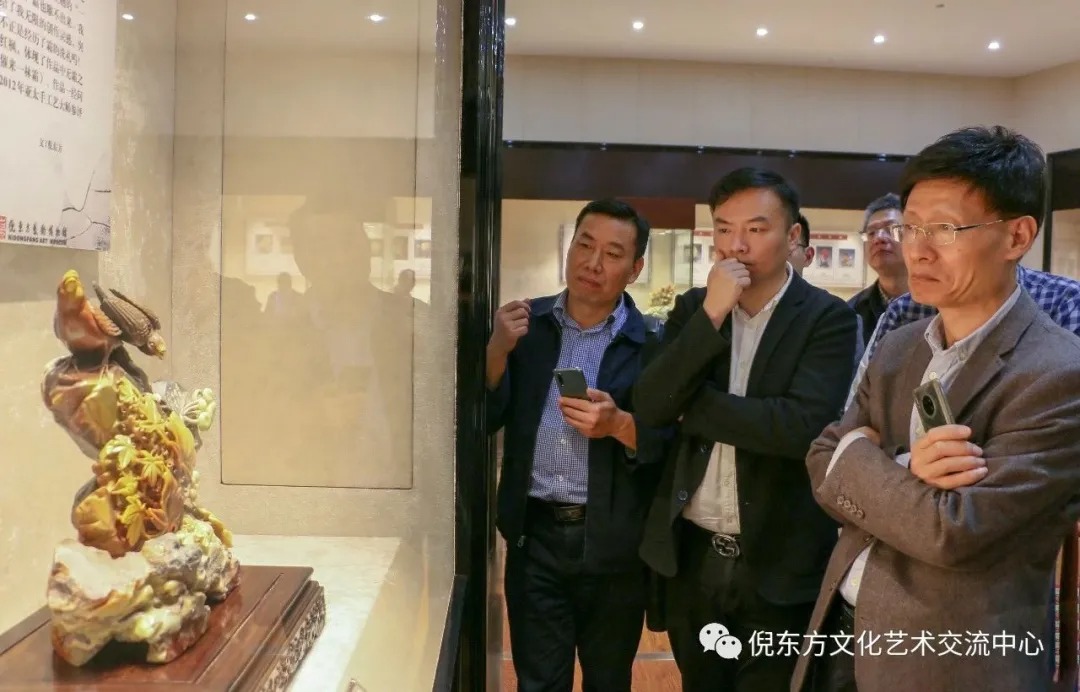 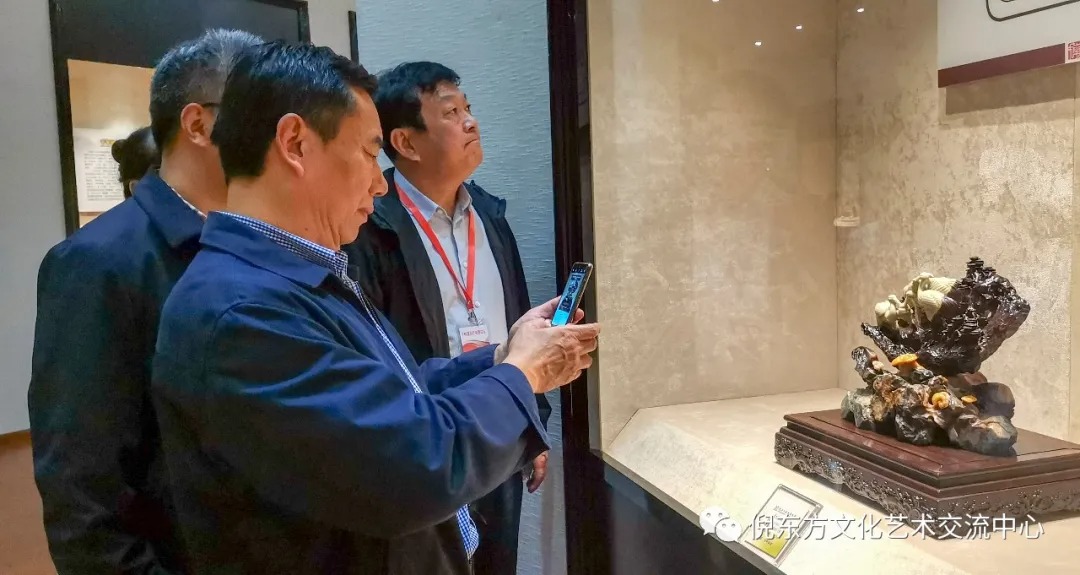 The intricately carved stone works show the characteristics and colors of Qingtian stone to the fullest, and visitors are all impressed by the craftsmanship of the artists. 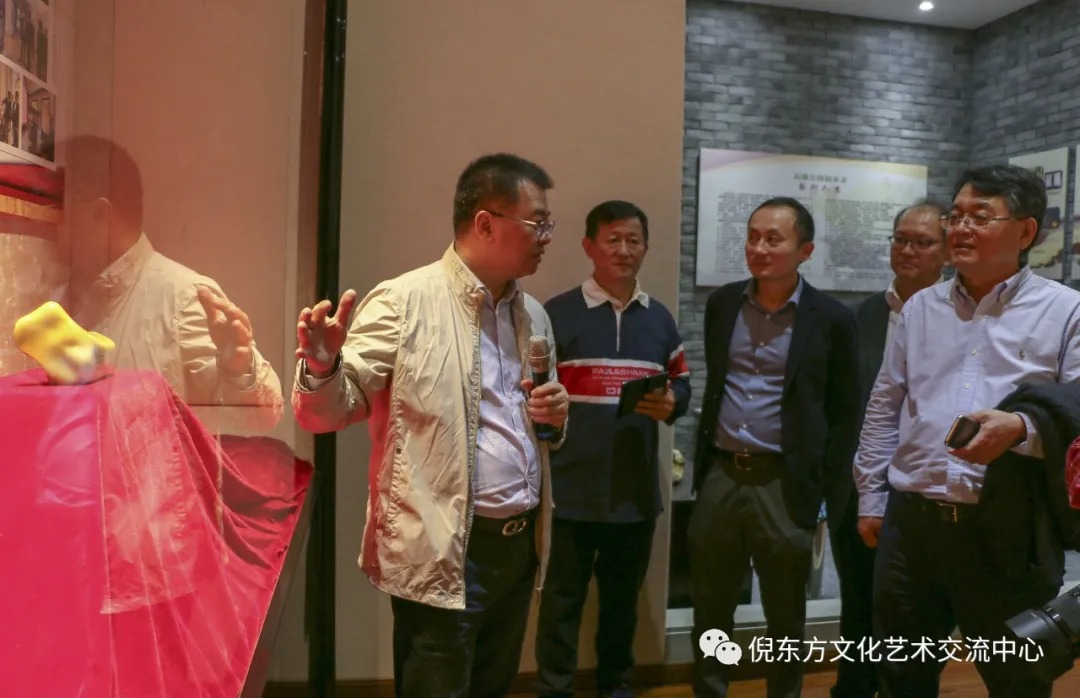 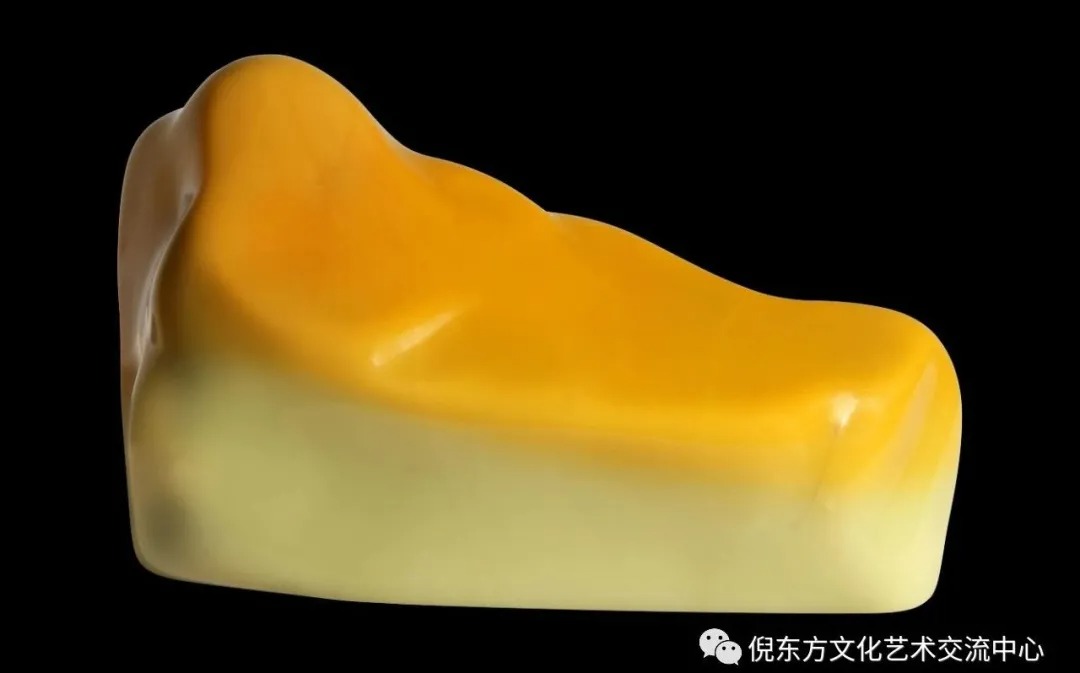 "Sleeping Beauty" is a masterpiece of Ni Dongfang master's "big Pu not carving", it can be said that it is the pinnacle of traditional stone carving, the bud of stone carving transformation and upgrading, and it is well received. 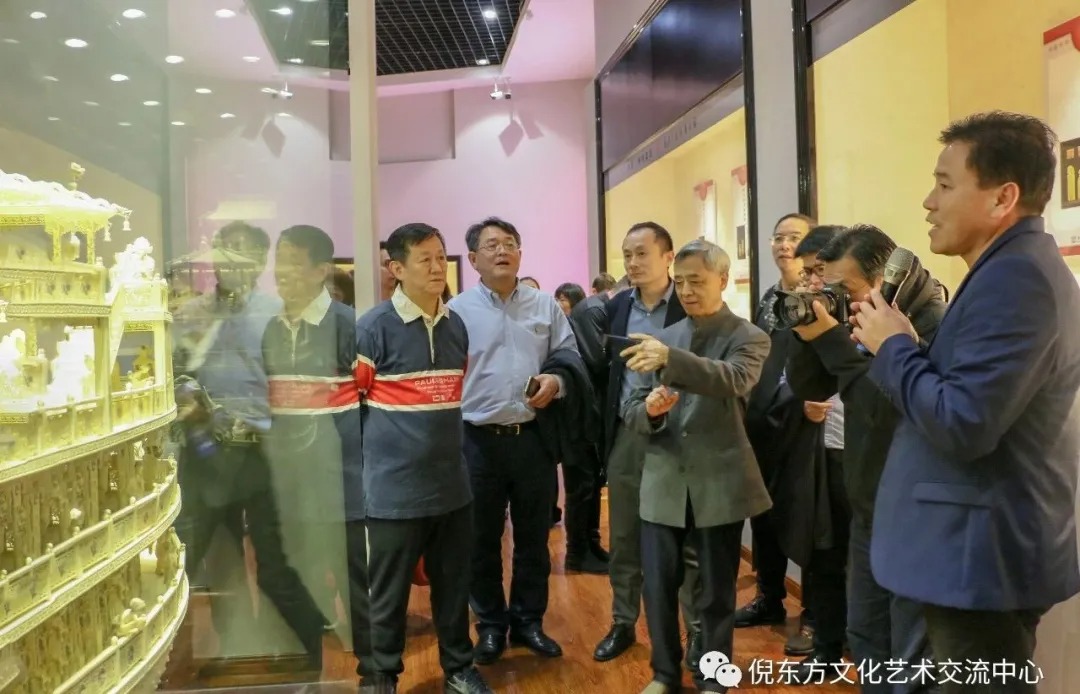 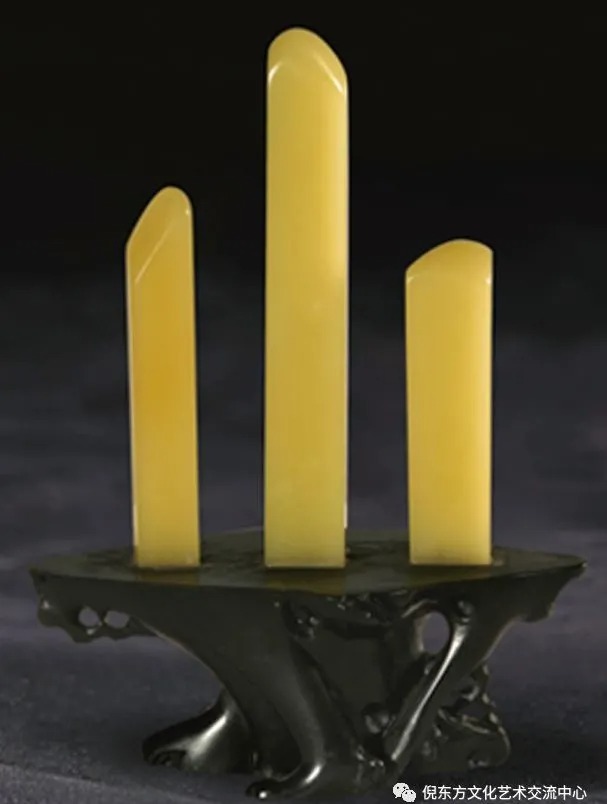 Such a delicate, warm and transparent light-frozen seal is really rare. It looks like a bright moon, and those who see it forget the vulgarity.

The exquisite and elegant seals contain a thousand-year-old culture of honesty, and each square inch has its own space, showing infinite interest.

At the end of the visit, everyone expressed that they were shocked by the many collections in the museum, and they were still unfinished. They also appreciated the great efforts of Ante Group to protect and inherit local culture. When hearing about the Dongbao Mountain Overseas Chinese Cultural and Cultural Museum Eco-City Project built by Ante Group to further protect and inherit local culture and showcase the characteristics of the hometown of overseas Chinese, the chairman of Mei Xingbao looked forward to it.

Chairman Mei said that people with increasing material standards need more high-level spiritual and cultural satisfaction. Dongbaoshan Overseas Chinese Cultural and Cultural Eco-City is to realize the harmonious coexistence of man and nature, mutual benefit and win-win culture and economy, inheritance and development integration and coexistence, and the intersection of Chinese and Western culture Sharing as the original intention will not only enrich the leisure life of the people of Qingtian and enhance the cultural taste of the people in the hometown of overseas Chinese, but also give Qingtian a brand new city name card.